From general impoliteness, pussy-grabbing, and the seizure of power to the exchange of success for sex, famous male individuals constantly convince us that machismo is not slowing down.

So how can you become a true alpha male in the 21st century without acting like an obnoxious jackass? Follow our tips to be a better man in 2021!

The term “alpha male” was used only in primatology up until the ‘80s, when a scholar compared some actions of primates to humans. From the get-go, the idea of alpha males is flawed. Some believe that alphas are born in nature. They say that no amount of training will allow you to become one.

What’s more, the notion is constantly being exploited by self-help “experts” who target undeveloped men. If you’re not a winner who “gets money” and “fucks bitches,” you are instantly branded as a lesser beta-male. The alpha male theory also clouds the fact that you can be successful in many other ways today.

Nowadays, the concept of a “real alpha male” has numerous definitions. Most of today’s alpha male characteristics that we’ll outline below do not require you to be a sleazy douchebag.

Firstly, the list of bullshit today is never ending. That’s why you should call it out whenever you have the chance. That includes everyday sexism, racism, homophobia, and so on.

Unfortunately, not every guy has the guts to say that those things just aren’t cool. It takes courage to stand up to BS, especially if the situation involves your family members. Still, you should be the one to call out your friends’ racist comments, rude remarks on women’s looks, and inappropriate jokes. It won’t make you a hero, but it will set an example.

Don’t Get Into a Fight

This one is blatantly obvious: just avoid fights. They look badass in movies, but in reality, they don’t achieve anything. Your fists won’t cure any injustice, and they could actually land you in jail. Other consequences are long-term injuries, criminal records, retaliation, and even single-punch death.

If you really want to, you can try martial arts to improve your mind and body. However, just make sure that you’re not doing it as an outlet for anger. Proving your masculinity through violent fights will not turn you into a real man. By walking away, you’ll actually become stronger.

Be First to Smile

Everyone hates awkward moments. That’s why you should say hello first. Always start the conversation or be the first to shake someone’s hand. You could even lay the first stone with a joke.

This will be embarrassing, but you’ll actually help the other person a lot. Most men and women will admire you for initiating the meeting and helping them through an unpleasant situation. Trust us. This is much better than avoiding all eye contact and standing still in silence.

You don’t have to learn nut-crunching splits like Bruce Lee here, but you could benefit from the advice of this legendary martial arts master. He once said that you could only survive by bending with the wind like a bamboo stalk. It’s a zen-tastic metaphor that describes the meaning of being strong.

So don’t think that you need to be hard, unbreakable, and rigid to become an alpha. Instead, bend with the changes in your life.

Be the Bigger Man

We’re not talking about certain appendages here. If you want to be the bigger man, don’t act badly towards those who insult you. That will only turn you into the bad guy.

Also, you should avoid taking revenge on those who have wronged you. If you solve your problem with someone in a rational manner, you’ll set a great example. 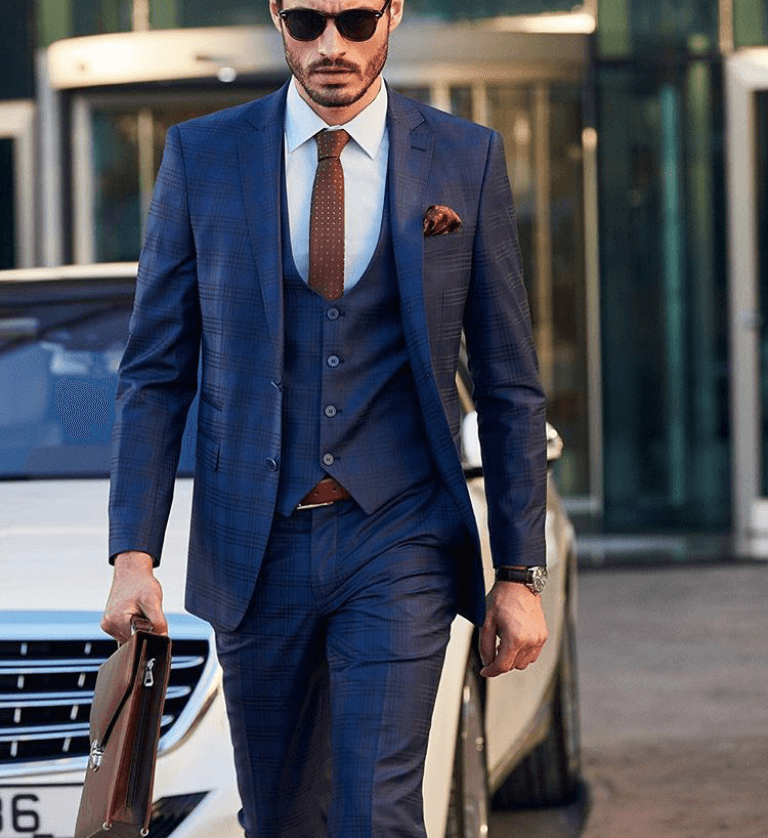 Be an Approachable Leader

Today, leaders should be approachable. If you’re a boss or any other person in power, ignoring your coworkers is definitely not a good idea. You’ll make them miserable. Eventually, they’ll underperform. You don’t need to micromanage them either, but some feedback or positive interactions will go a long way.

The same applies to your personal relationships. If you want to lead, understand that this is a two-way street. No one should be “inferior” to you.

Be Considerate of Others

Shutting out your bros or partners when they have a problem is also not productive. This kind of behavior is insensitive, especially since most people want to avoid failure. Instead, you could work with the people who are closest to you to help them solve their problems.

Don’t judge them based on the opinion that they are not trying hard enough or that they simply don’t care. Rather, try to make it your responsibility to help them.

Don’t Make It All About You

Don’t reduce your life to your activities or your exotic skills in the bedroom. Life mainly revolves around your interaction with others. But, other people are independent beings who have their own dreams and wishes.

Therefore, you have to understand that the people who surround you are not just some characters in your story. You shouldn’t limit them by interpreting their lives as a part of your script. Instead, try to be a valuable character in their own movie.

Don’t Pretend That You Have All the Answers

Unfortunately, most people are guilty of overestimating their expertise. Even if they know they’re wrong, they’ll never admit it. Here, you have to own up to your mistakes. Take responsibility and say that you’re sorry.

What’s more, even if you are a pro at what you do, always return to the mindset of a newbie. It will keep you honest and will also leave you hungry for new things. The easiest hack is to constantly seek advice. So learn from those who are more experienced than you. It will not make you look incompetent. Instead, people will respect your thirst for constant improvement.

Don’t Be The “I Insist” Guy

While being a righteous gentleman is certainly encouraged, it sometimes comes with a few flaws. Namely, the “I Insist” mindset could brush off as fake or selfish to some people.

If you’re overly kind, women will think that they owe you something. Even if this occurs subconsciously, they’ll still have a weird feeling about you.

While it’s perfectly acceptable to pay at the end of your date or do other things that make you come across as a gentleman, don’t ever force it. Pay attention to your date’s decisions and respect them. If they want to pay, don’t pressure them and allow them to do what they want.

Genuine equality means that you’re not simply advocating for female rights in the office or during everyday conversations. It requires you to break traditional gender roles. So get away from the mindset claiming that men do all the work while women take care of the children and cook.

If you really want to become an alpha, you’ll need to take on some traditional “female” roles. That includes cooking, childcare, cleaning, and similar. Also, respect the emotional labor that many women go through. Support them by being there rather than giving them a credit card.

Be Fit for Purpose

Being fit is not about constantly obsessing over your throbbing biceps or rock-hard abs while looking at yourself in the mirror. In fact, it’s not even about the looks for most people. If you want to be fit, make sure that you exercise with a purpose or goal in mind.

You could do it because you want to have a healthy lifestyle. If you don’t find that purpose, you could end up becoming self-absorbed or obsessed with your weight and looks. All of that is actually quite unattractive to most people. Instead, work out so that you can be strong enough to carry lots of shopping bags and help your partner that way.

Being a man in 2021 is not easy. But, the world has much bigger problems. If you follow our advice and become a badass alpha male in the 21st century, you’ll set an example for many guys to follow. Good luck!