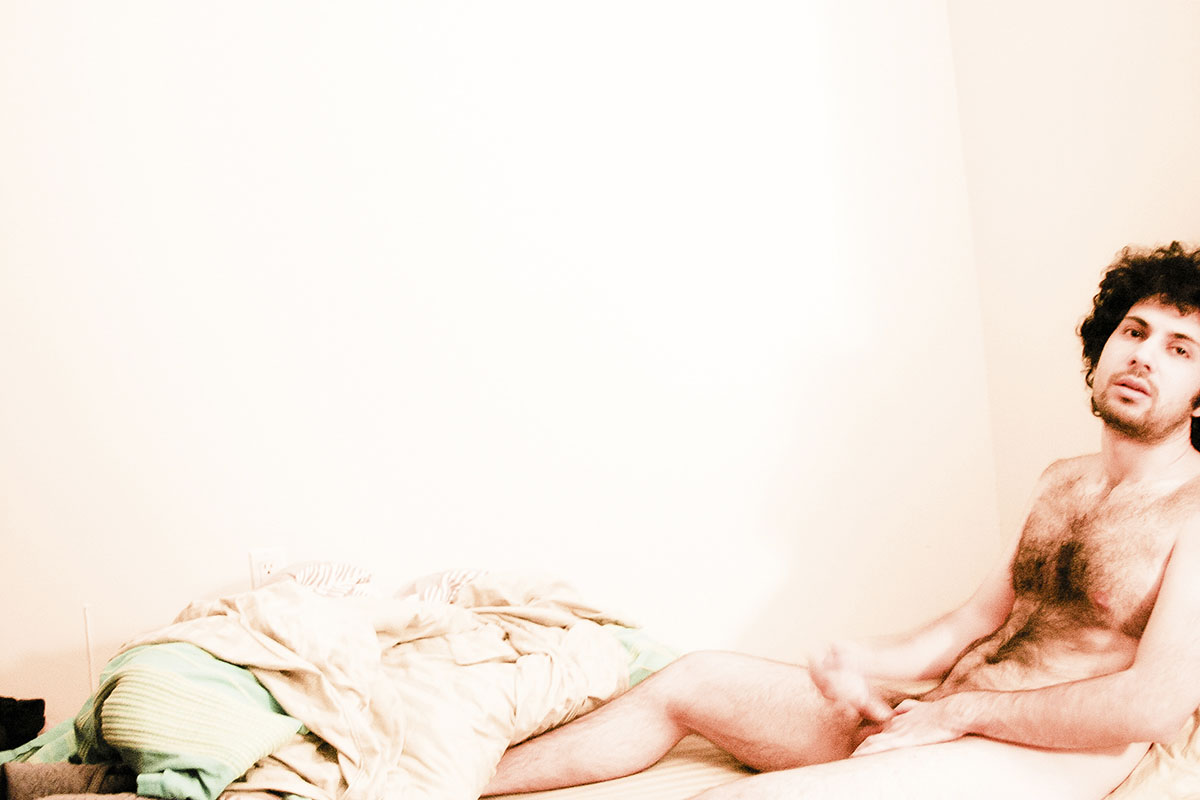 Figure drawings are a staple of any art student’s portfolio. Human anatomy is one of the most important things for a young artist to master, and it has been an endless source of inspiration since the earliest attempts at visual representation. If you’ve ever attended any art classes, you’ve likely seen nude models posing. These men and women can pose for hours on end, while diligent students scrutinize every inch of their bodies trying to transfer them to various mediums. However, nude male models can have it hard (literally). So what happens when their boner decides to say hello to a roomful of artists?

Situations When They Get Turned On

This type of modeling makes men regret the fact they can’t hide their sexual arousal. If you’re wondering if they ever have an awkward hard-on while posing, the answer is — of course they do. Models are human too, and the sheer fact that they’re lying or standing naked under the scrutinizing eyes of students can get them hard. The thing is, men with a lot of nude modeling experience are less likely to have an erection on set. They see this type of posing as yet another job, as they have to grips with it.

However, those who are only starting out as nude models tend to experience random erections more often. They don’t need to get a dirty look or a wink from a student to get hard. The sheer fact that they shouldn’t get hard can make them stand attention. Such is life! Models can also get turned on by the fact that they are watched intently or simply because they are naked.

Read more about Random Erections in this Health Line article.

Sometimes, models pose together with their colleagues. A touch or sheer proximity of another naked body can be a turn on if you are inexperienced in the bedroom.

What Are the Consequences When They Get Turned On? 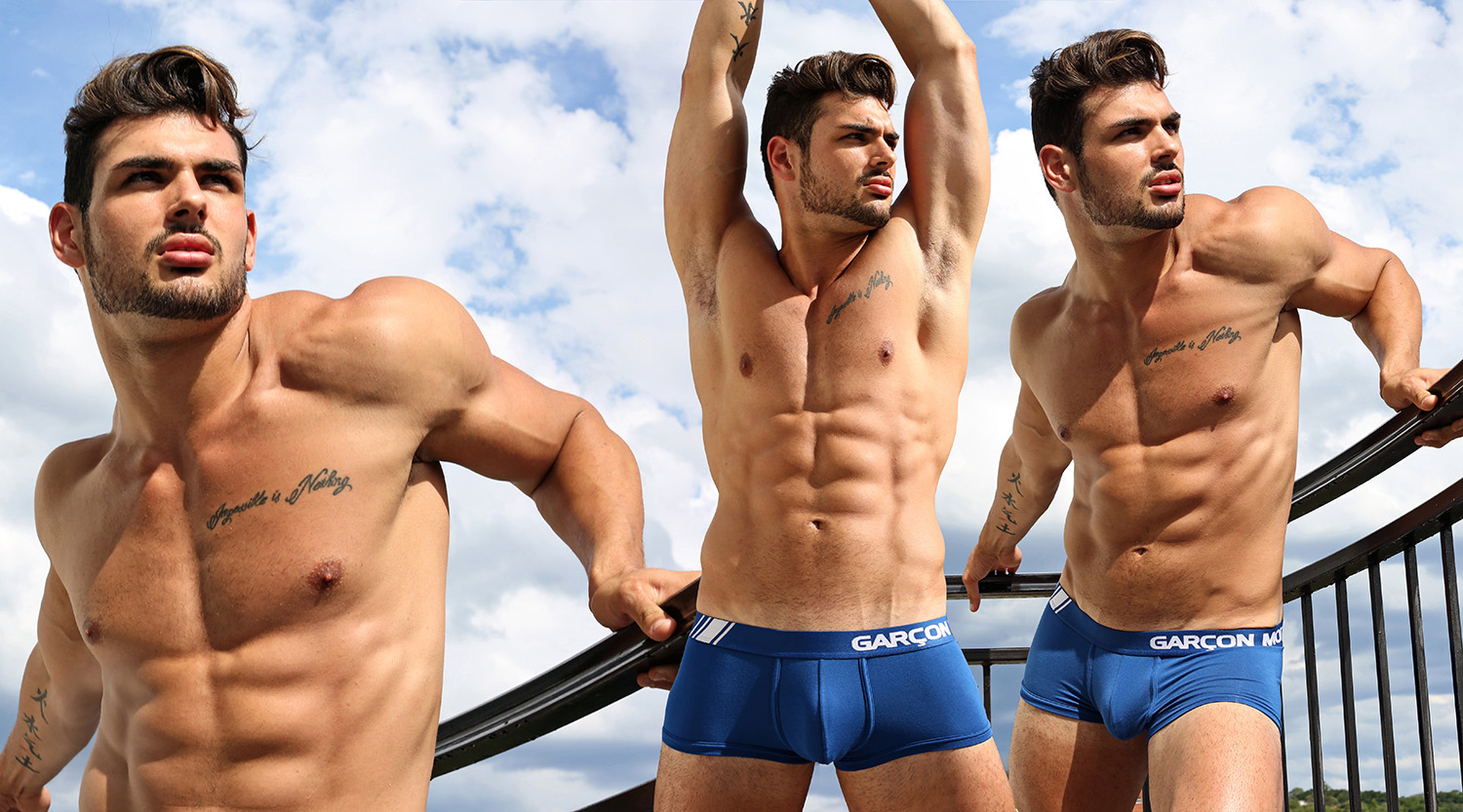 When a model gets a hard-on, everyone in the room screams, calls him a pervert, and kicks him out! We are kidding. If that is what you thought happens in such situations, you’ve probably never been in an art studio or met an artist. Artists understand, perhaps better than anybody else, that we are all sexual beings and that there is nothing shameful in getting a hard-on. Remember — these are the people that inspect every muscle and vein of a human body on a daily basis. Yes, even on other people’s penises. They view nakedness and arousal as our natural states.

Even though this is all true in general, there are instances when people frown upon these “accidents.” Artists are generally not judgmental, but there are black sheep in every community.

So how do models deal with arousal while posing? That depends largely on the individual and their experience. A professional model will most likely disregard this little inconvenience and continue posing as if nothing happened. Others might ask for a break if possible and go to the bathroom to take care of the erection.

Inexperienced models might get shy and uncomfortable, which could make the situation worse and the boner less likely to go away. Men are well aware of the fact that random boners do occur, and there’s often nothing you can do about it even if you try picturing the Queen of England.

As for artists, as we’ve said, most of them will be cool about it and continue working as if nothing happened. Some may even hurry to erase the flaccid penis from their canvas and capture the magic of a beautiful and veiny engorged organ while there’s still a chance. This detail can make their artwork a lot more interesting and lively.

Do They Seduce the Artists That They Like or Fancy? 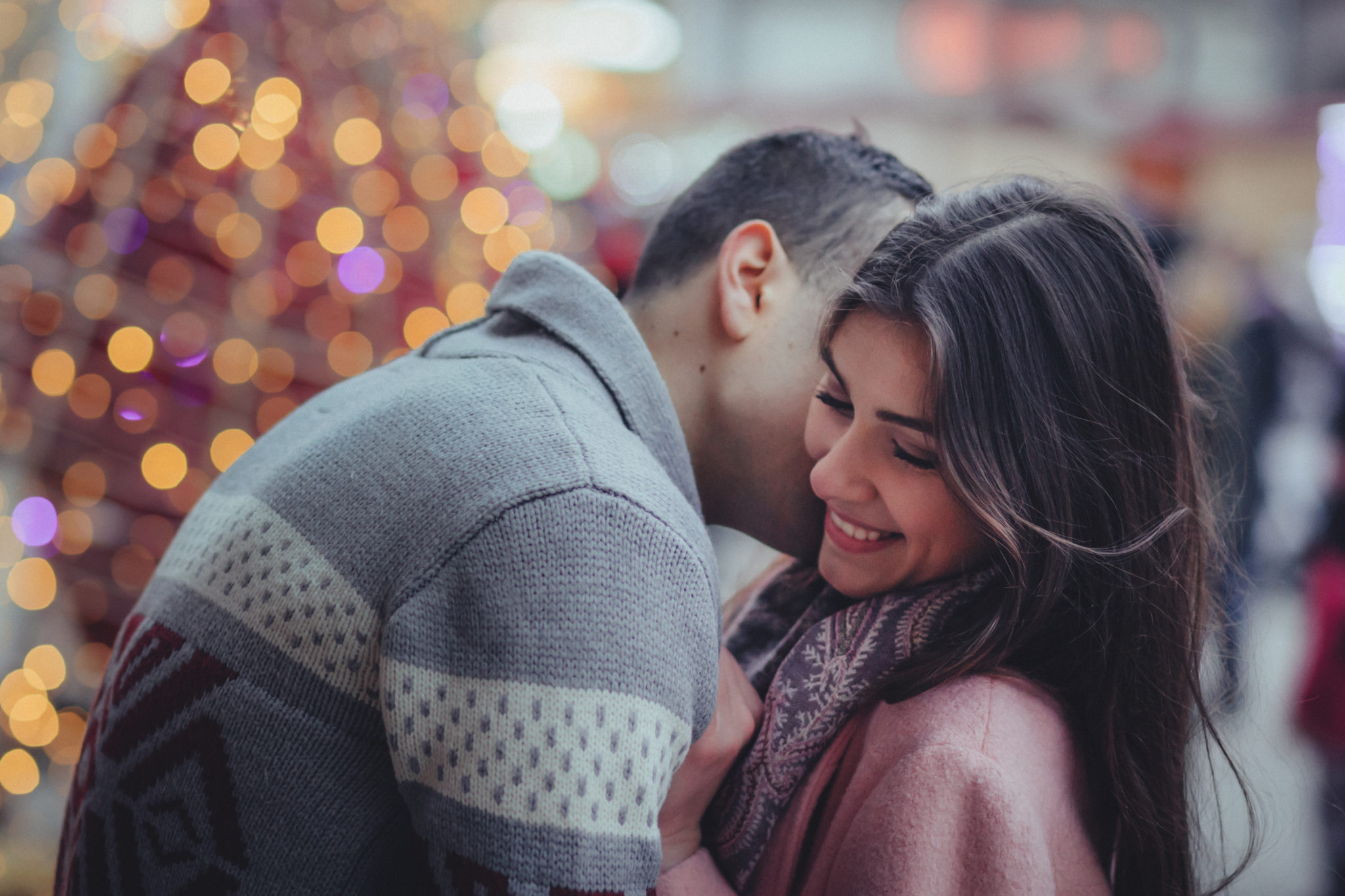 However, a model may happen to genuinely like an artist in the studio or vice versa. Whether it’s okay to seduce or date them is up for debate. Some might consider it unprofessional, but the truth is, most of us meet new people in the workplace. If the model doesn’t have malicious intentions (as in the example above), it is perfectly fine to date one of the artists from the studio.

The truth is, not many artist-model romances happen in real life today. Models don’t interact too much with students, and artists usually don’t view models as potential sexual interests. So such a romance is unlikely to happen.

On the other hand, nude male models with a few years of work under their belt are so chill that, for them, there’s nothing sexual about it. They hardly get the urge to whisper to the students, “Draw me like one of your French girls” while posing seductively.

There’s No Shame in Sexual Arousal

As you can see, having an erection while modeling nude is not a big deal at all. An art studio is a space where we accept and celebrate the human body without judging it. So the best thing a nude model can do if they get hard is — nothing.