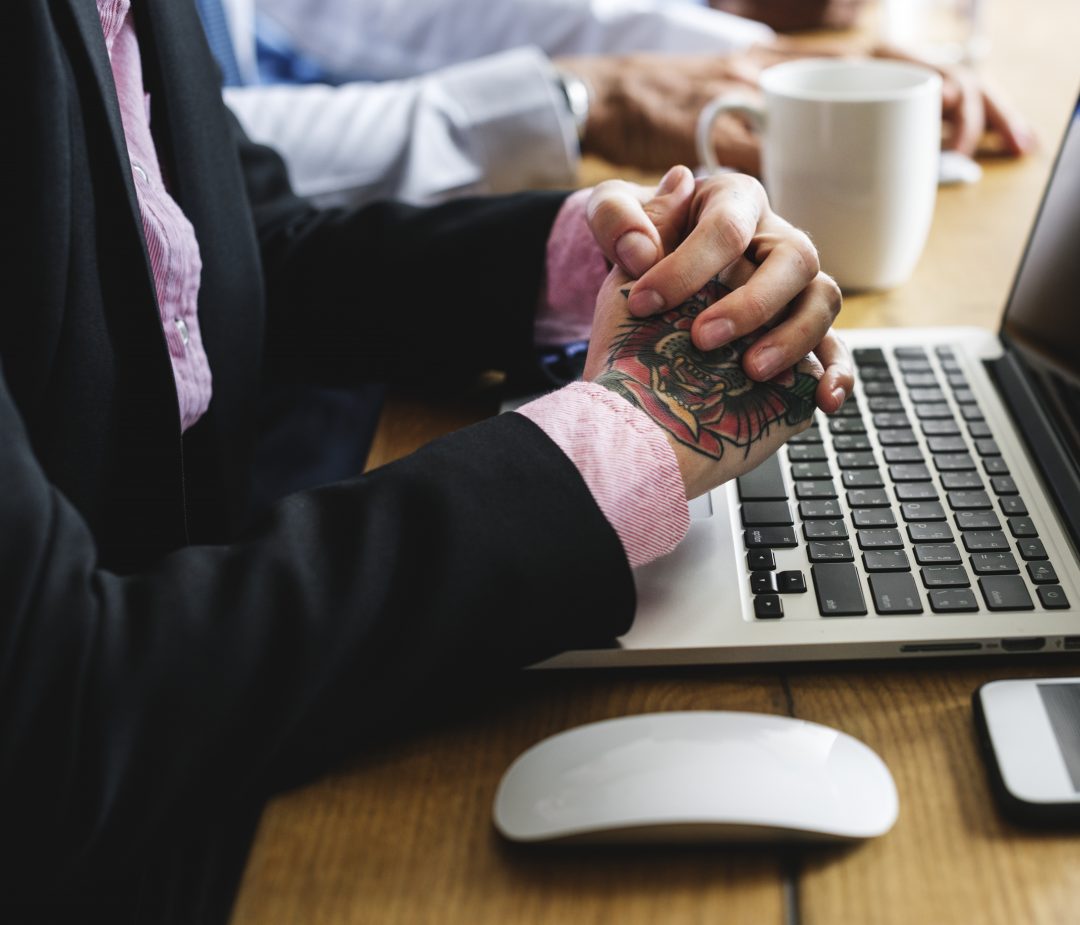 Sadly, it’s not surprising that some people have prejudices toward people with any kind of body art or alterations. However, what is surprising is that these people are often perceived as less competent just because they enjoy art. Some studies indicate that this type of discrimination doesn’t exist anymore. However, others say otherwise. Let’s delve deeper into this subject.

Tattoos in the Workplace Are Widely Accepted

Contrary to popular belief, people who have permanent artworks on their skin aren’t considered unprofessional anymore. We live in a more progressive society nowadays. Being “woke” is important in this day and age. It is our moral compass for knowing right from wrong. Naturally, this has resulted in a lot of people changing their minds about a lot of things. One of those things is tattoos in the workplace. 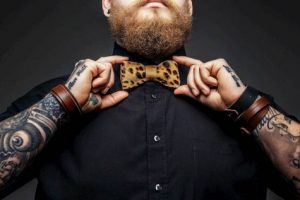 Body art was never wrong to begin with. However, back in the day, people used to consider it improper and the people who have them unprofessional. After all, you have to look a certain way while doing your job, or you won’t be able to do it properly. We’re guessing this is how people who come up with workplace policies think.

A study from 2018 conducted by the University of Miami and the University of Western Australia Business School shows there’s “no empirical evidence of employment, wage, or earnings discrimination against people with various types of tattoos.” This is certainly something we love to hear. Everyone deserves the same opportunities. However, are things really as good as they seem? Let’s talk about it.

However, Unfair Discrimination of Body Art Does Exist

Even though the study we referred to concludes there’s no evidence of any kind of discrimination, it still happens. We might be more progressive in our way of thinking now, but that doesn’t erase our ability to discriminate against people. To support this claim, we’ll talk about a different study that also came out in 2018.

This study was published by the Academy of Management, and it states that applicants with extreme tattoos are less likely to get hired. Sadly, that’s not all. The researchers also found that people with mild or severe tattoos get lower starting salary offers than those without body art. So even if these people did get a job, their salaries would be significantly lower than those of people without body art.

To top it all off, this study has found that employers perceive applicants with extreme tattoos as less competent and committed than those without body art. All of this without us even getting into the differences between genders. It’s more than obvious that we kept some of our old views. It makes absolutely no sense that somebody would be less competent because of their appearance.

The Personal Choice to Get a Tattoo Can, In Fact, Help Professionally

With workplace politics being so strict and uptight, there’s still something your tattoos can do for you. No matter the position you’re applying for, you should never compromise your well-being for it. Yes, we’re talking about mental health as well. This means that you probably wouldn’t want to work with people who would look at you weird anyway.

So in that sense, having a tattoo can help you recognize which companies will treat you as well as they would treat anyone else. In turn, you should be considerate as well. If you have any inappropriate or offensive tattoos, you should try your best to cover them up. You might be proud of your big booty lady tattoo, but it’s not exactly appropriate for an office job. So just be mindful of things like that.

Here’s an article from metro that most considered inappropriate and offensive.

Doing Homework on an Employer’s View on Tattoos May Help

Before you apply for any job, you should do your homework. What does this mean? You’ll want to look into the company you might end up working for. Google them, find out what they’re all about, what their policies are, etc. You should never go into things blindly. What’s more, people appreciate it if you bring questions about the company to the job interview.

This means that one of your questions can be regarding body art. One way of figuring out what the company’s views are is asking! It really is as simple as that. On the other hand, you can find information by playing detective as well. You can find them on social media and research their office politics, work environment, dress code, and more. This is especially the case with LinkedIn.

Another thing you can do is take a closer look at how these people look. You might even see some people with tattoos. Even if you don’t, at least you’ll be able to figure out what kind of people the hiring managers are looking for.

Ultimately, Your Career Shouldn’t Be Harmed By Your Tattoos

We’ll remind you that you shouldn’t jeopardize other aspects of your life for the sake of your work. This means that you shouldn’t let others kick you around simply because you have visible tattoos. Whatever you wish your future career to be, your tattoos shouldn’t affect it at all. In fact, we can safely bet that you can find tattooed people in just about any line of work. The thing is, they might simply be concealing their body art well.

So why not break the norms and be the most successful person in your dream career with tattoos? After all, body art in the workplace is perfectly fine. Having one or even many of them covering your entire body shouldn’t speak for your character. For all those employers know, you’re more hardworking than anyone on their team.

That’s why people shouldn’t judge others based on their appearance alone. You never know what kind of person is hiding under that peculiar exterior.

People with body art receive unfair treatment simply because they want to have something permanent on their skin. This forces them to cover their tattoos and even lie that they don’t have any. All of that so they could have a job. Our hopes are that the future brings a less judgmental society in which everyone will feel accepted.